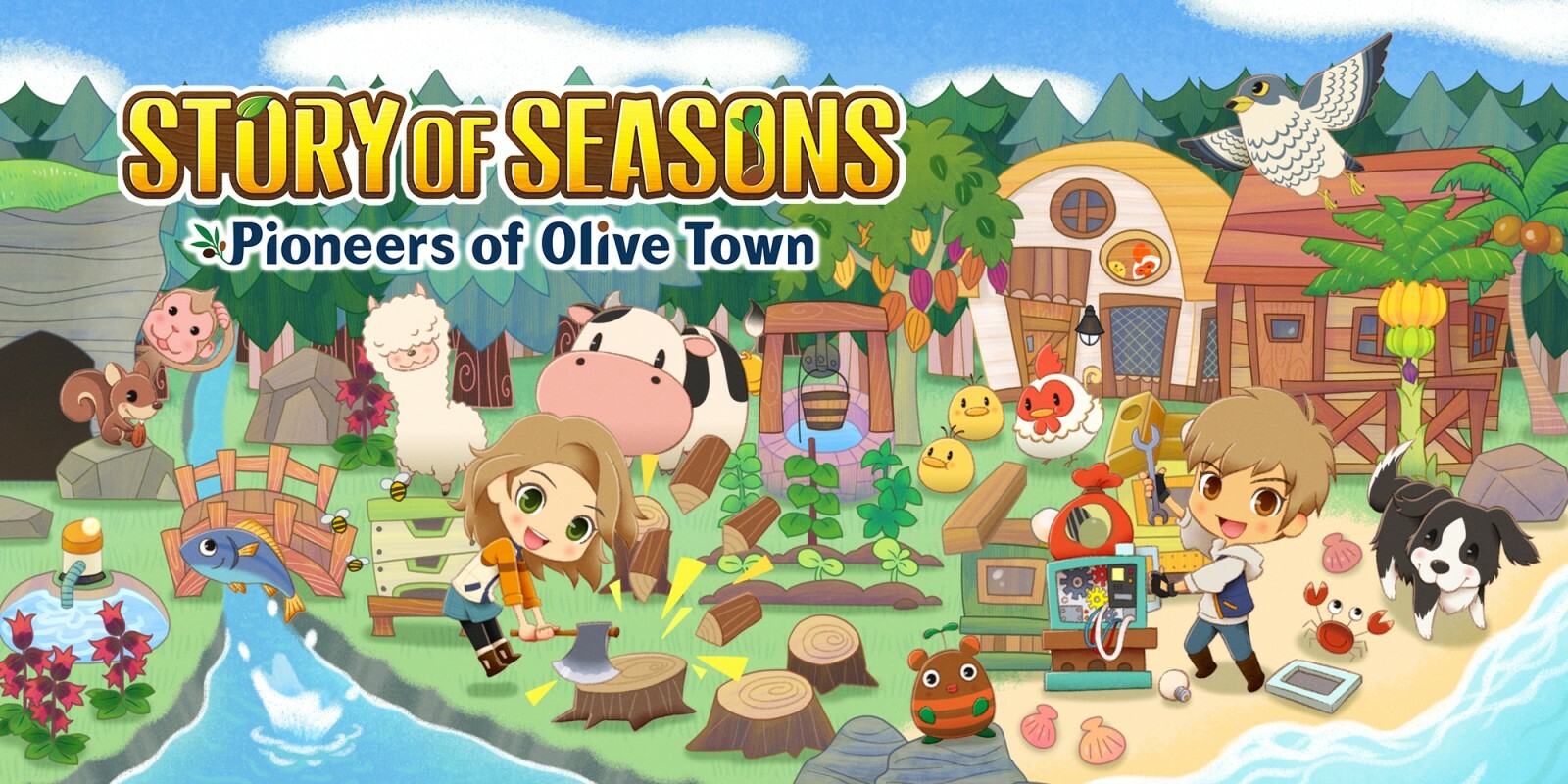 We're excited to announce that STORY OF SEASONS: Pioneers of Olive Town is now available for the PlayStation®4 across Europe and Australia.

Both physical and digital versions are out now for €39.99/£34.99. The physical edition is available now at participating retailers, while the digital version is available with a 10% discount. The DLC Expansion Pass, which takes you to new areas beyond Olive Town, reintroduces old friends from past entries in the series, and offers additional outfits and marriage candidates, is available digitally as a separate purchase for €14.99/£11.99.

The DLC Expansion Pass features the “Animal Attire,” “School Uniforms,” and “Yukata Set” outfit packs, the “Olive Town Mystery Files” and “The Legendary Sprite Dance” sub-scenarios, and the “Windswept Falls,” “Terracotta Oasis,” and “Twilight Isle” Expansion Packs – all three of which include two additional marriage candidates from past games in the STORY OF SEASONS series. Three additional costume sets inspired by previous STORY OF SEASONS entries (“Pete and Claire’s Overalls,” “Yuto and Naomi’s Hoodies,” and “Henry and Holly’s Western Attire”) are also included with all Expansion Pass purchases.