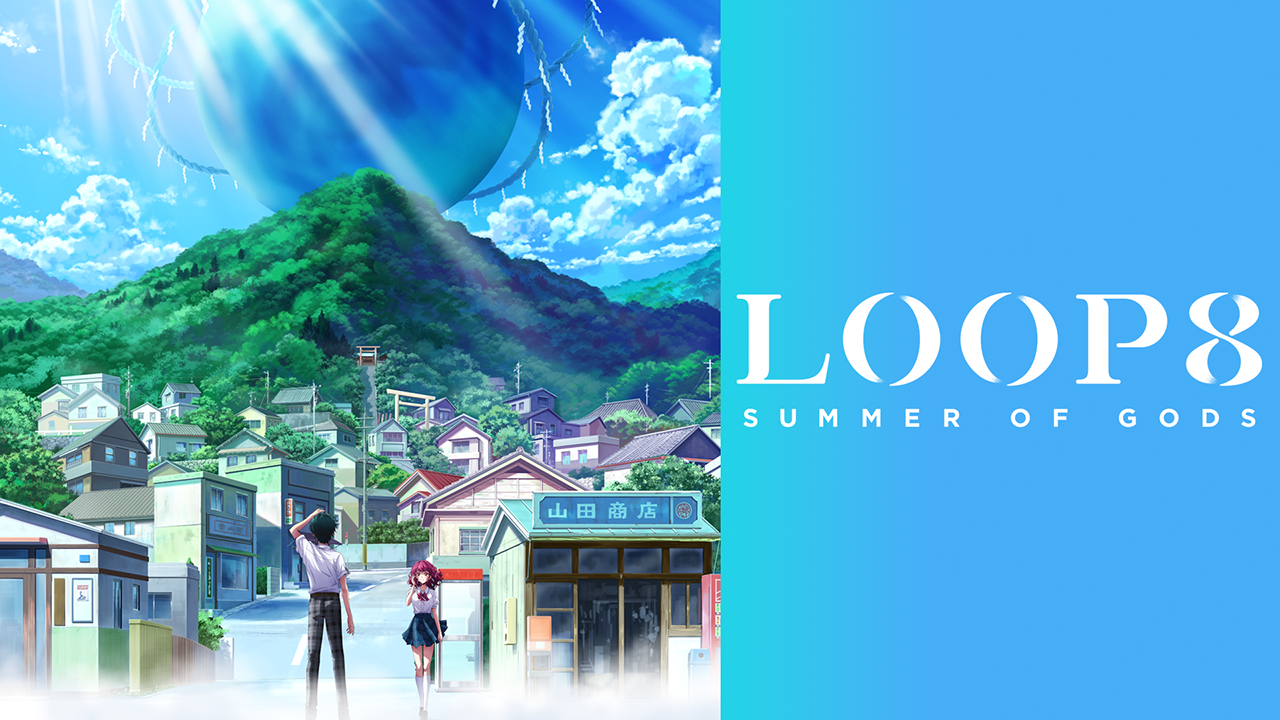 Loop8: Summer of Gods confirmed for Release in Spring 2023

We're excited to reveal that that Loop8: Summer of Gods will be released across Europe and Australia this coming spring on the Nintendo Switch™ system, PlayStation®4, Xbox One, and Windows PC via Steam.

Today’s trailer features a first look at the game’s English voices, which will be offered in addition to the original Japanese voices, giving you a sneak peek at the captivating characters in the quaint town of Ashihara circa 1983.

In this original coming-of-age RPG, step into the life of Nini, a newly earthbound teen who arrives in the quaint Japanese town of Ashihara in August 1983. Explore the town, befriend its people, and face off against the Kegai in turn-based battles where the outcomes depend on the relationships you’ve built and the decisions you’ve made. Use Nini’s special connection to the gods to reset the world, with each loop allowing Nini and his allies to relive the 8th month over and over until they get it right…or the Kegai overcome them entirely.

With one month until the world ends, how will you spend each day?

Choices That Can Change the World
Loop8’s emotion-driven AI system responds to every action you take and decision you make. Characters’ emotions and stories will vary greatly based on your choices, making each playthrough wholly unique.

A Beautiful Seaside Town Brimming with Mystery
A nostalgic and beautifully recreated snapshot of rural Japan circa 1983, Ashihara is home to a colourful cast of characters, each harbouring their own secrets to uncover. Will your choices make them trusted allies...or mortal enemies?

Live an Ordinary Life, Fight Extraordinary Enemies
Build bonds with Ashihara's residents while protecting the town from the ever-present threat of the Kegai, repeating the cycle to uncover how your everyday actions impact your battles in the Underworld, and vice versa.

Relive the Past to Alter the Future
Though the deadline for humanity’s extinction draws ever closer, Ashihara’s fate remains in your hands. Repeatedly return to the start of August, alter your actions, and see how they turn the tides of destiny across multiple endings.